Last time you heard from me, I was cleaning up the battle mechanics. To say, that they are done, would be a biiiiiiiig understatement, but they are closer to what I had in mind when starting working on this game.

Now I am proud to announce, that I have started working on the demo! (This is the place, when all you fans cheer loudly.) 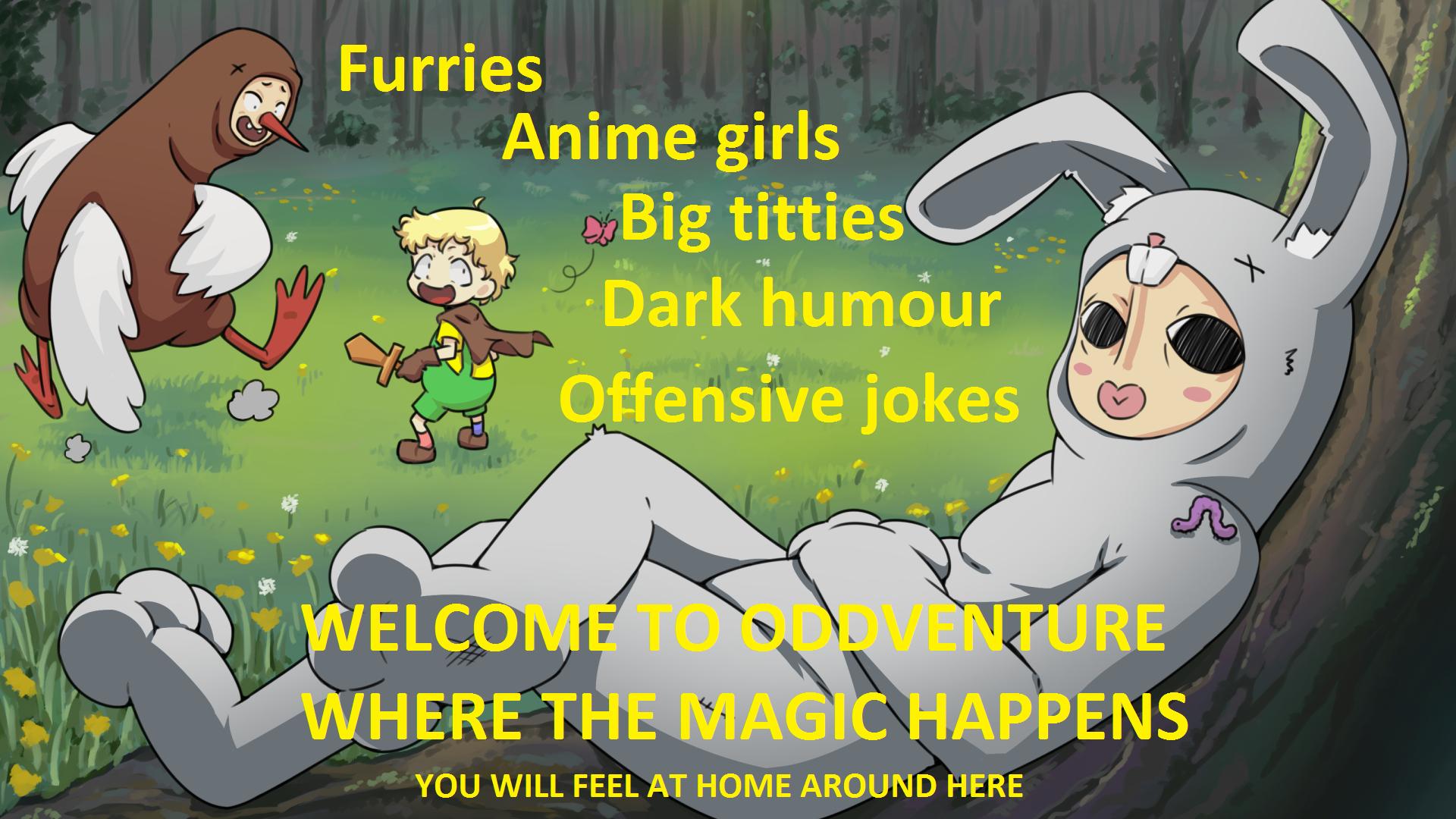 Me and a few of the people working on Oddventure went away for 3 days to an old family house in the middle of the woods. If this isn't creepy enough, just wait for it...We shut the door, made liquid consciousness (Caffeine FTW!) and talked about stuff. Mostly about how are we going to make this demo happen. Now, at the time I had a script for the demo written, so the first thing we did was to discuss it. And when I say discuss, I mean joke about it for a few hours, make some adjustments, include a few of the jokes that were said into the script and basically rewrite the thing from scratch to make it odder (pun intended). That was day one... 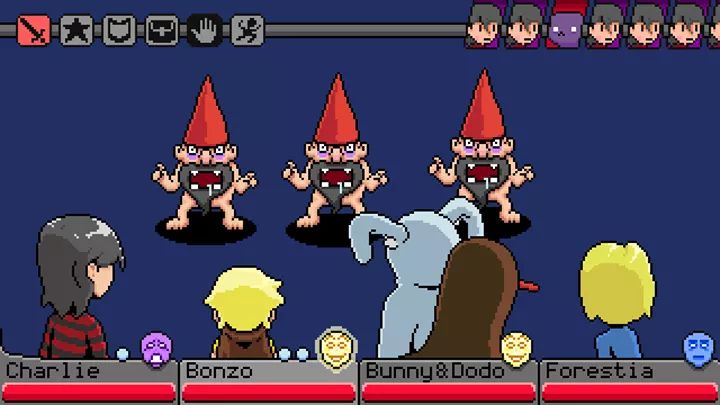 Day two: Coffee flowing through our veins we started work on 3 characters to aid our heroine in battle (Go team Charlie!), tested the battle prototype (Almost there... Just a few more tweaks... I promise...), added a few more animations and icons for abilities, statuses etc.

On the third day we finished making the characters, added a few more icons, had a few laughs, then some more, and more... Oh, and also I tested the battle prototype and as I looked upon it, I saw it was good. Ish.... There are some things you are never completely happy about. Eh... Anyway, after all this was done we talked about what's coming next. And it's a workload, I can tell you that.

Now I'm working on merging the battle and overworld prototypes into one being. Just like that episode of this anime about alchemists, except no dogs or children are going to get hurt. The work on the demo is going full speed. When is it going to be done? Honestly, I can't tell you... Before 2020 hopefully, fingers crossed. 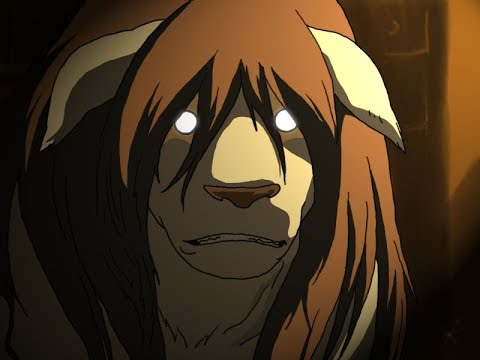 Anyway, that's going to be it for this one. Hope you've enjoyed it. Next article is going to come out after I have something interesting to write about. I'm sure you don't want to hear me banter about how hard it is to balance battle mechanics.

The adventure of two siblings, who enter a fairytalish land.

You guys got this!